The National Consultant Team (NCT) consists of talented and successful FCCLA advisers with expertise in chapter management, national programs and activities, intra-curricular work, membership development, public policy, and visibility. Members of the NCT are chosen by national staff to develop training sessions, lead workshops, and serve as an extension of national staff.

Are you looking for skilled FCCLA advisers to train your students and future FCS teachers? The National Consultant Team (NCT) is here to assist you! Their mission is to empower, support, and train FCCLA advisers. For more information, contact advisers@fcclainc.org. 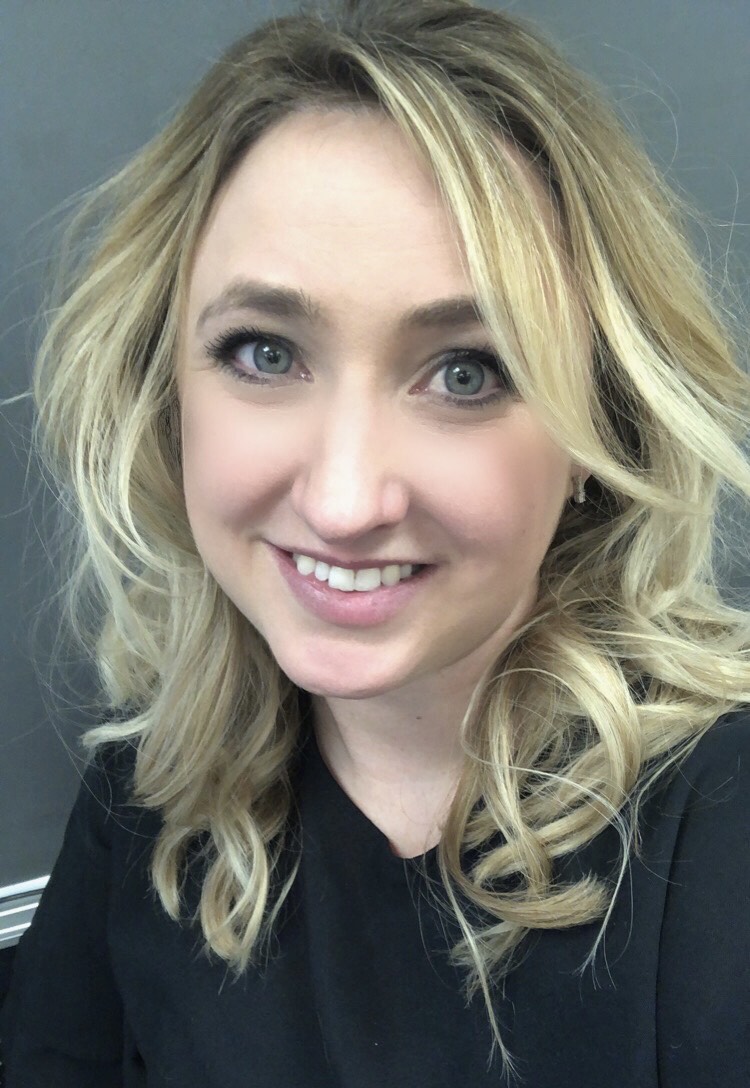 Alaina Tharp has been teaching Family and Consumer Sciences and advising FCCLA at Tri-Valley High School since 2017. As a student and adviser, she has experience at the regional, state, and national levels. As a 4-year member in high school, she participated at the regional, state, and national levels. This sparked her excitement and drive to re-establish an FCCLA chapter at Tri-Valley High School.  As an adviser, her experiences as a member are her driving force for giving back to her students and other FCCLA members and advisers. She has served on Ohio’s Career Development Events committee and provided professional development opportunities related to FCS and FCCLA. She is very passionate about the content taught in FCS and FCCLA because of the valuable real-world skills that lead to independence, healthy living, and overall future success! In addition to FCS and FCCLA, she enjoys serving on the OATFACS Board and planning committee, cooking, and spending time with her family and friends. She and her husband Jake have three children; Jase, Jordan, and Jemma. 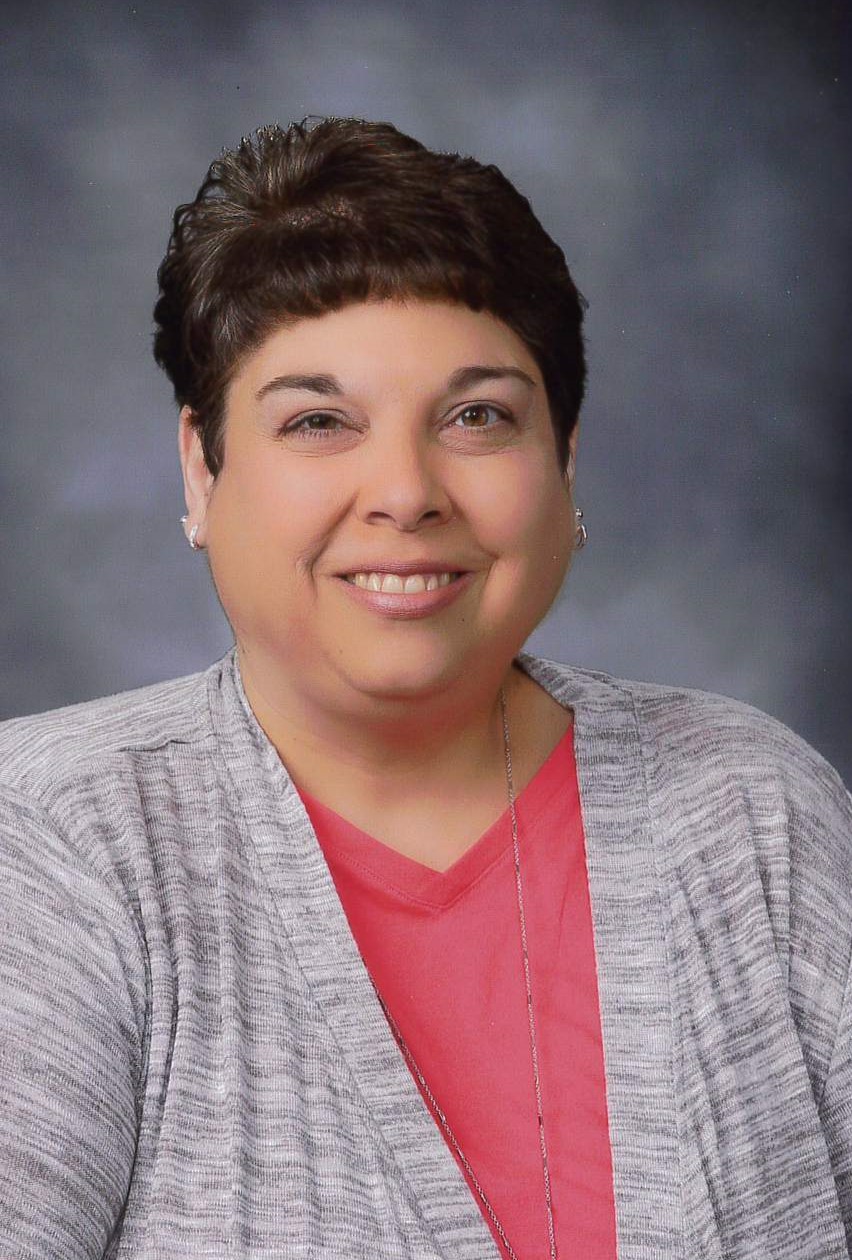 Sherry Vogel is the FCS and FCCLA teacher at Southeast Valley High School in Gowrie, Iowa.  Ms. Vogel has taught for 32 years and has been an FCCLA adviser for 28 years. Sherry has been actively involved on the district, state, and national levels of FCCLA. She has started several FCCLA chapters, had numerous district, state, and national officer candidates, and is currently the adviser to the Iowa State FCCLA President. Ms. Vogel has done extensive work with her members in STAR Events and has previously served on the CEAT committee and been a lead consultant at the national STAR Event competition. She is also currently serving as the President-Elect of the Iowa FCCLA Board of Directors. Sherry is very excited to be selected as an FCCLA National Consultant. She hopes to give advisers and members a sense of creativity and fun in their chapters by building on their existing ideas and expanding them to create something that will excite both the adviser and the member. Sherry hopes to promote the FCCLA programs and mission while at the same time expanding her knowledge to help the advisers in our organization better. Sherry enjoys cheering on the Iowa State Cyclones, reading, and quilting in her spare time. 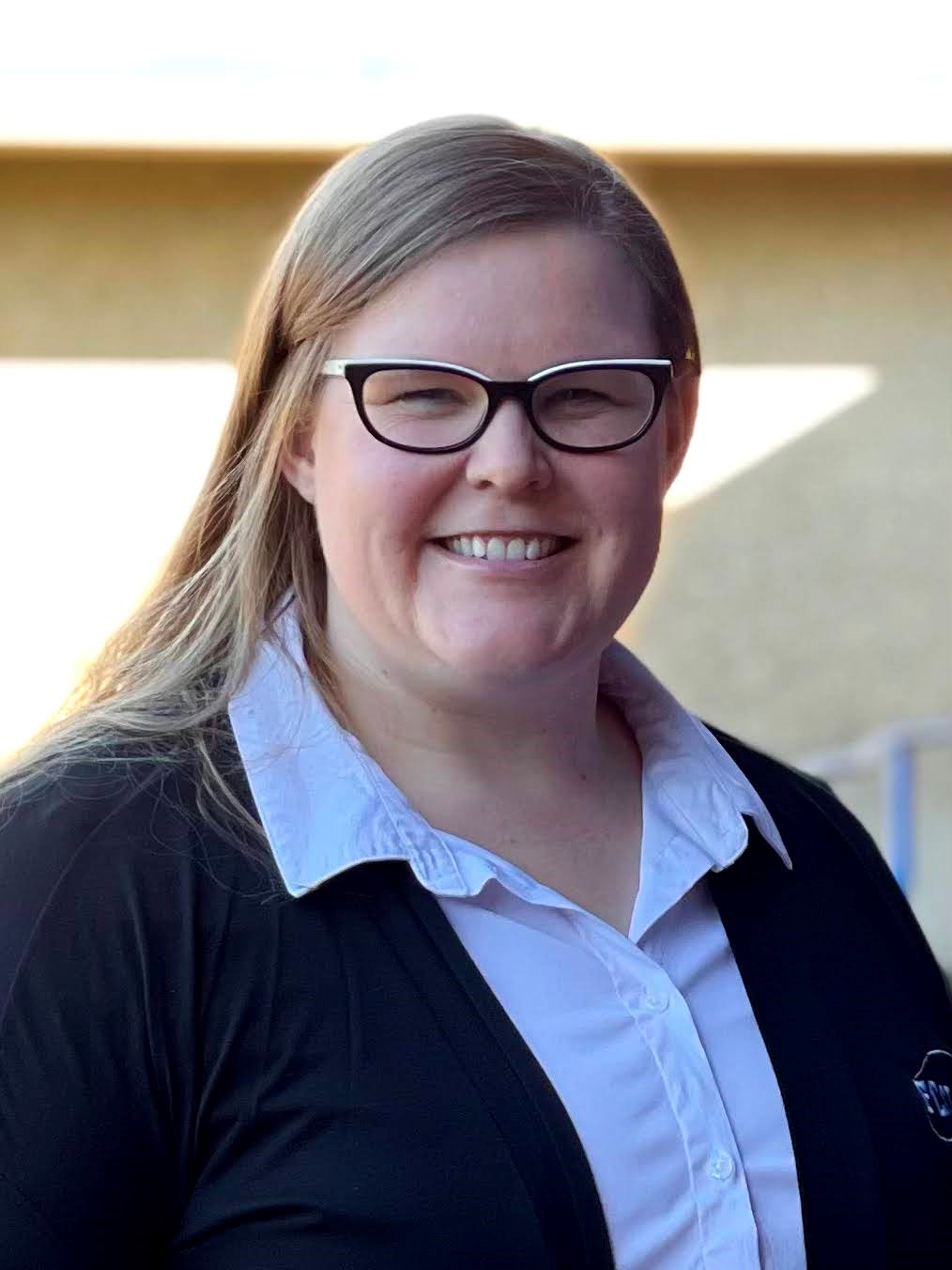 Savannah Wegner is an FCS teacher at East Union High School in California and has been an active adviser since 2016. She earned a Bachelor’s degree in Music and a Master’s in FCS Education. She loves all things FCCLA and believes in the organization’s mission to promote personal growth in the lives of her students. She is an Adviser Academy Course 1 and 2 graduate and has been honored with Master Adviser, Adviser Mentor, and Spirit of Advising. Savannah is sad that she never had the opportunity to join FCCLA as a student and hopes no one else has to miss out on the fun! FCCLA has provided her a place to belong, and she plans to give back as she serves as a National Consultant Team member. She also loves to bake, garden, read and craft.